As a Chinese microsatellite called Longjiang-2 slipped into orbit around the moon last month, the spacecraft looked back at Earth and snapped its first test photos.

One of those images shows our blue-marble planet hanging in the void of space beyond the Moon.

The images were taken on May 28 using an on-board camera funded by a Saudi Arabian prince. Although they have nothing on the Apollo film-camera shots of yesteryear, the pictures nonetheless show just how tiny our world is in the cosmos. We first learned about the images from journalist Andrew Jones, who covers China’s space program.

“This is kind of incredible. Images of the Earth and Moon, taken by a small Saudi camera on a small 45 kg Chinese satellite in lunar orbit,” Jones said in a tweet on Thursday.

This is kind of incredible. Images of the Earth and Moon, taken by a small Saudi camera on a small 45 kg Chinese satellite in lunar orbit (Longjiang-2/DSLWP-B), as part of the Chang’e-4 relay satellite launch. pic.twitter.com/JaSiITkD6E

China launched Longjiang-2 and its twin Longjiang-1 on May 21. Their name means “Dragon River,” and each one is the size of a small filing cabinet and weighs about 100 lbs.

The microsatellites were supposed to orbit and study the Moon in tandem, but Longjiang-1 suffered a failure and is presumably lost in space on a distant orbit of Earth.

Longjiang-2 lives on with its camera, and the China National Space Administration (CNSA) shared the spacecraft’s first photos with state-run news outlets on Thursday. 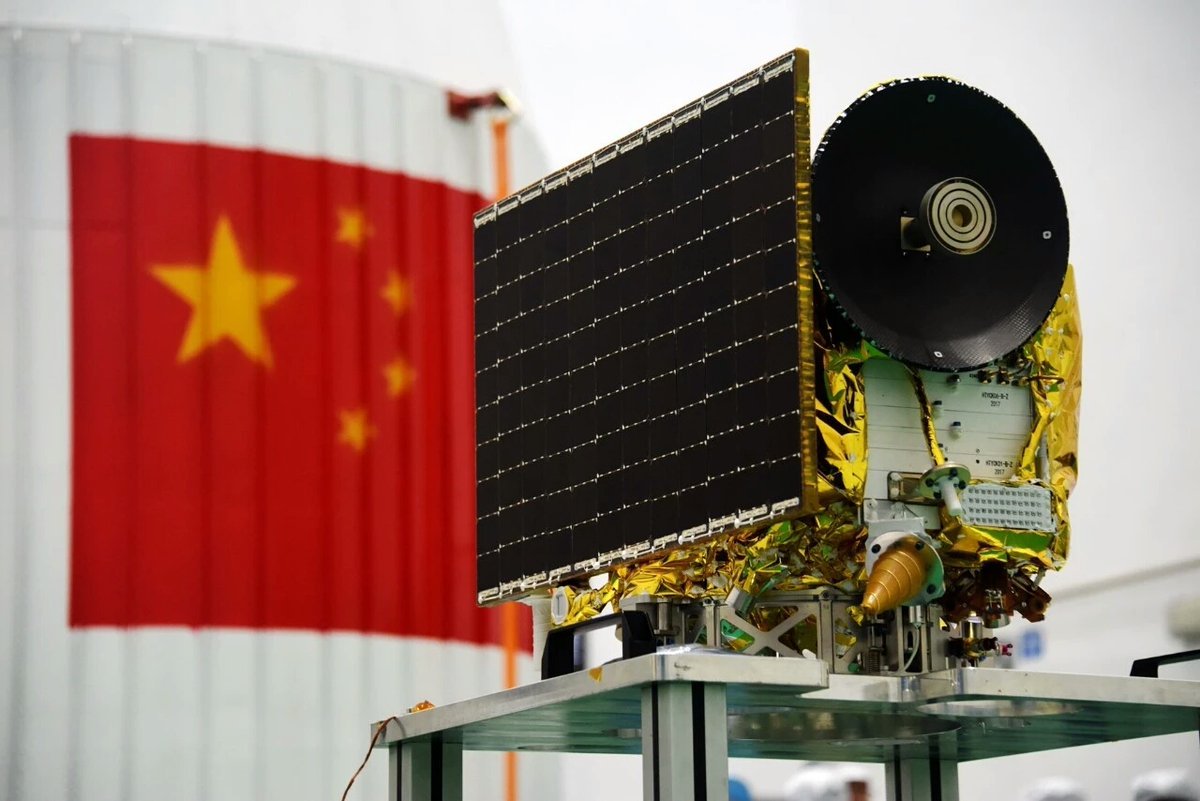 The first rover to explore far side of the Moon

Both Longjiang satellites are non-essential and piggybacked onto a bigger, more important mission: a spacecraft called Queqiao.

Queqiao is a telecommunications satellite that is now parked in a gravity-neutral spot in space, called a Lagrange point, that overlooks the far side of the Moon.

“The name Queqiao means ‘magpie bridge’ in Chinese and comes from a Chinese folk tale, a love story about a flock of magpies that form a bridge crossing the Milky Way once a year to reunite lovers known as the Cowherd and the Weaver Girl, as well as their children” according to a blog post by Luyuan Xu at the Planetary Society.

Queqiao’s name is fitting, since it will soon become a “bridge” for the CNSA’s upcoming Chang’e-4 mission.

That project aims to send a lander and lunar rover to the far side of the Moon. The relay satellite is necessary because the Moon blocks all radio signals from Earth; without it, Chang’e-4 wouldn’t be able to receive commands from mission control or send data home.

If successful, Chang’e-4 will be the first spacecraft to touch down on and explore that far half of the lunar surface. It would also be China’s second lunar rover, behind the Yutu or “Jade Rabbit“, which has been on the Moon since December 2013. 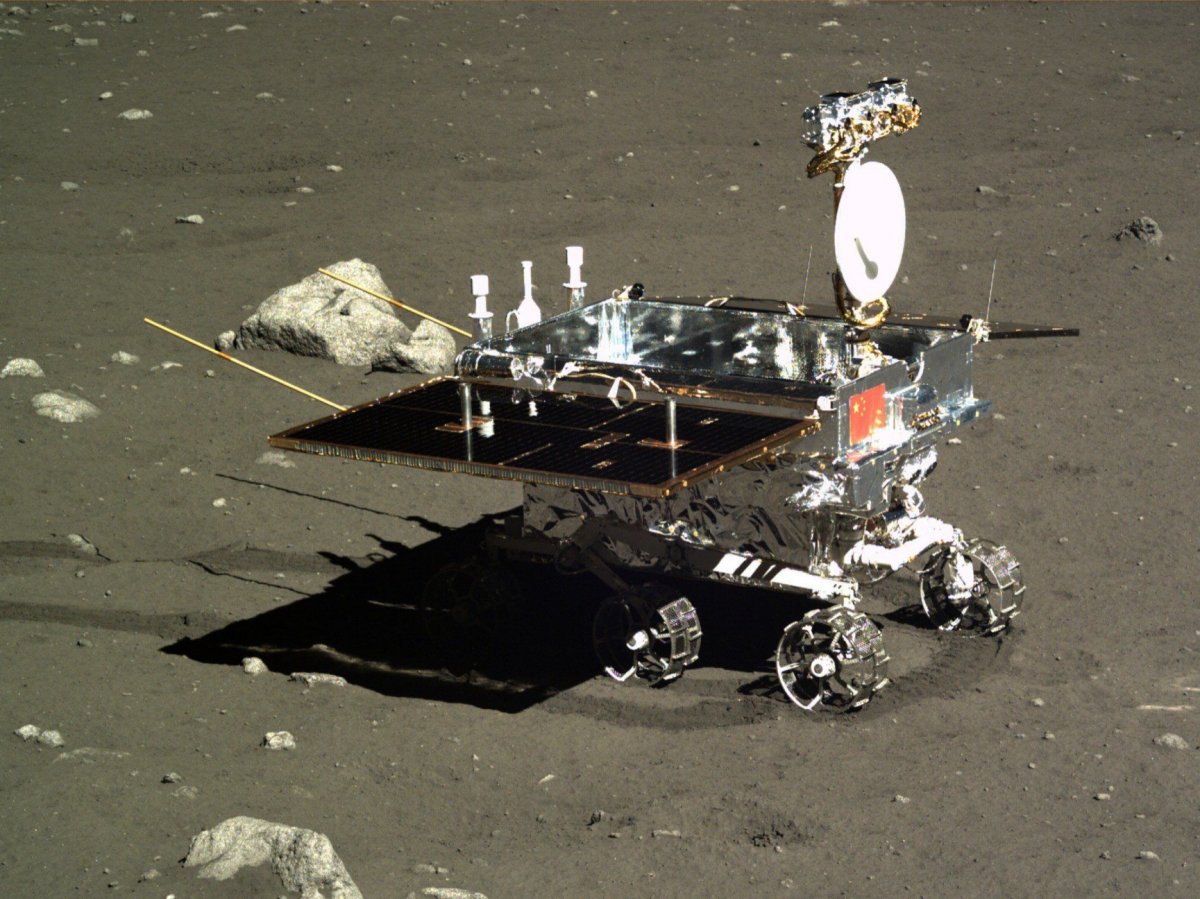 The Chang’e-4 lander and rover, plus an orbiting support spacecraft, are scheduled to launch in December 2018. The landing site is slated to be the Moon’s Von Kármán crater, which is near its south pole (a region that hides water ice in permanently shadowed craters).

The lander will reportedly have a seven-inch-long aluminium container packed with potato seeds, arabidopsis (mustard) seeds, and silkworm eggs, according  to People’s Daily, a state-supervised news outlet in China.

Zhang Yuanxun, chief designer of the aluminium container, explained the goal for these seeds and worms in the Chongqing Morning Post, according to People’s Daily.

“The eggs will hatch into silkworms, which can produce carbon dioxide, while the potatoes and seeds emit oxygen through photosynthesis,” Yuanxun said.

“Together, they can establish a simple ecosystem on the Moon.”